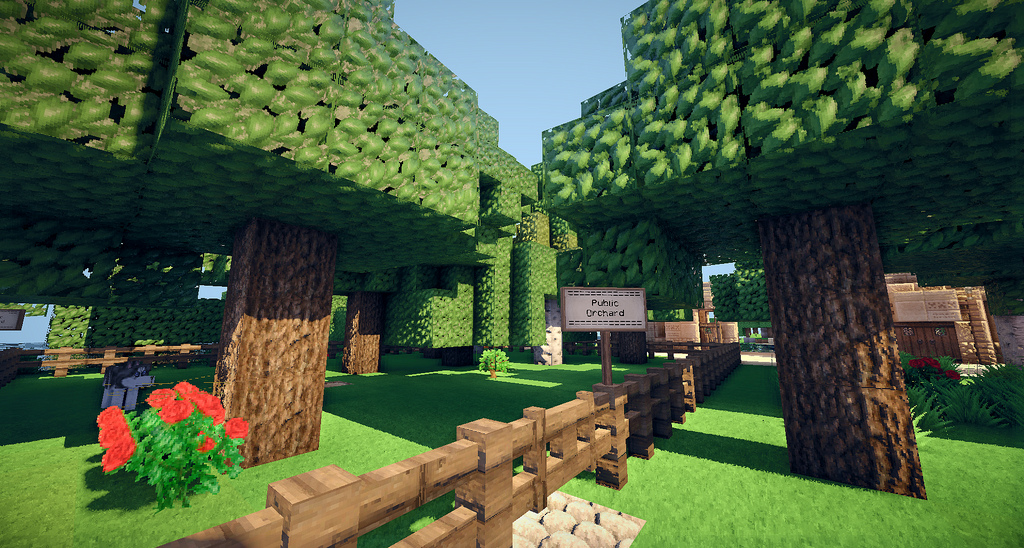 Since apparently the official post is so bloody difficult to understand (it’s not).

THINGS YOU CAN’T DO:

Essentially, you can’t do anything that will give one player a gameplay benefit over another player. This is called ‘pay to win’ and is generally frowned upon in civilized society because it’s somewhat akin to extortion.

THINGS YOU CAN DO:

Tell me again how this is going to kill servers because they won’t be able to make money. Go on, I dare you.

As an aside, this is not a new EULA. From Mojang’s other blog post;

Legally, you are not allowed to make money from our products. There has been one exception to this rule so far – Minecraft videos. We’re about to make a second exception – Minecraft servers.

They are not taking things away from you. They are giving you things. Shut the fuck up with your childish, selfish, spoiled bratty bitching already.